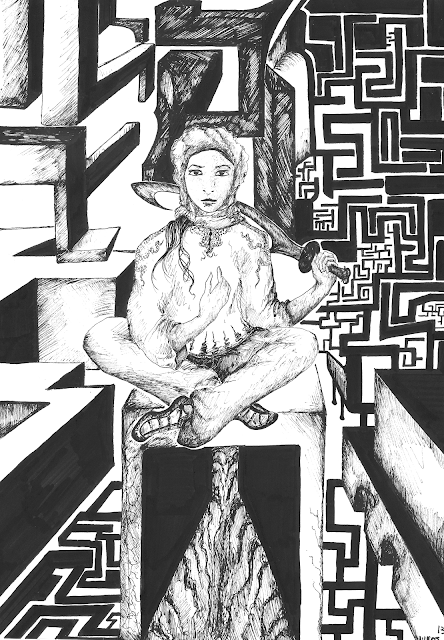 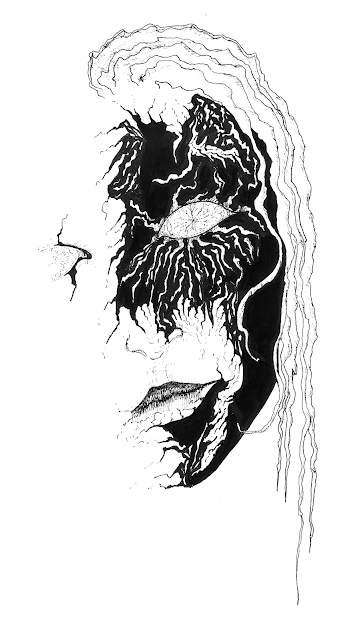 When the bone cracks and pierces the flesh
When the still-seeing eye is torn out
When the howling skin is ripped
There is still worse, much worse

Many times I wake up screaming
My quivering eating into me
Because I remember and I hear
Their steps on my steps, hiding in my past

There is so many of them : it's an army
At the threshold of my burning home
So many but identical to me
Because of the void they feed inside

If they touch me I'll become an object
A tool, a thing in their closed hands
Round and smooth like crazy Saturn
Where the sky is chained to the ground

There every day, every night,
Always waiting, they don't sleep
Since they don't need to think
And know I want to kill them

My violence worries you
You blame my adamance
But you know : I have to hate them
When your leniency becomes injustice

You're free to grant them
The pardon they never asked
But me... I'll curse them every day
Some acts you can't come back from

Those wraiths don't fear death
But I'll force them into shape
With eyes I can pierce
With a heart I can rip out
Publié par Goupil à 08:03 Aucun commentaire: 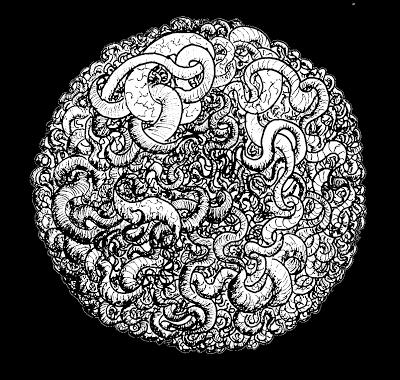